In October 2020 the Bavarian Research Center for Interreligious Discourses (BaFID) was founded at the FAU. It is funded by the Bavarian State Government and replaces the previous research unit Key Concepts in Interreligious Discourses (KCID). The founding director is Prof. Dr. Georges Tamer, managing director is Dr. Katja Thörner. The new BaFID team consists of researchers in the fields of Jewish Studies, Christian Theology and Islamic Studies, a media and public relations officer and an administrative coordinator. The central aim of BaFID is to investigate the basic contents and key concepts of the monotheistic religions of Judaism, Christianity and Islam in relation to one another and in dialogue with their intellectual contexts. Basic research ist conducted in the field of discourse theory and discourse analysis focussing on the analysis of interreligious discourses from religious, theological and/or philosophical perspectives including the exchange with non-religious types of ethica, moral and political discourses. The approach ist interdisciplinary and comparative; different methods can be applied. In addition to basic research, BaFID also concentrates on the effective communication of research results to the broader society in order to promote mutual understanding between religious communities and social cohesion. Thus, our research center contributes to peaceful coexistence and mutual recognition amongst people of different religious affiliations. 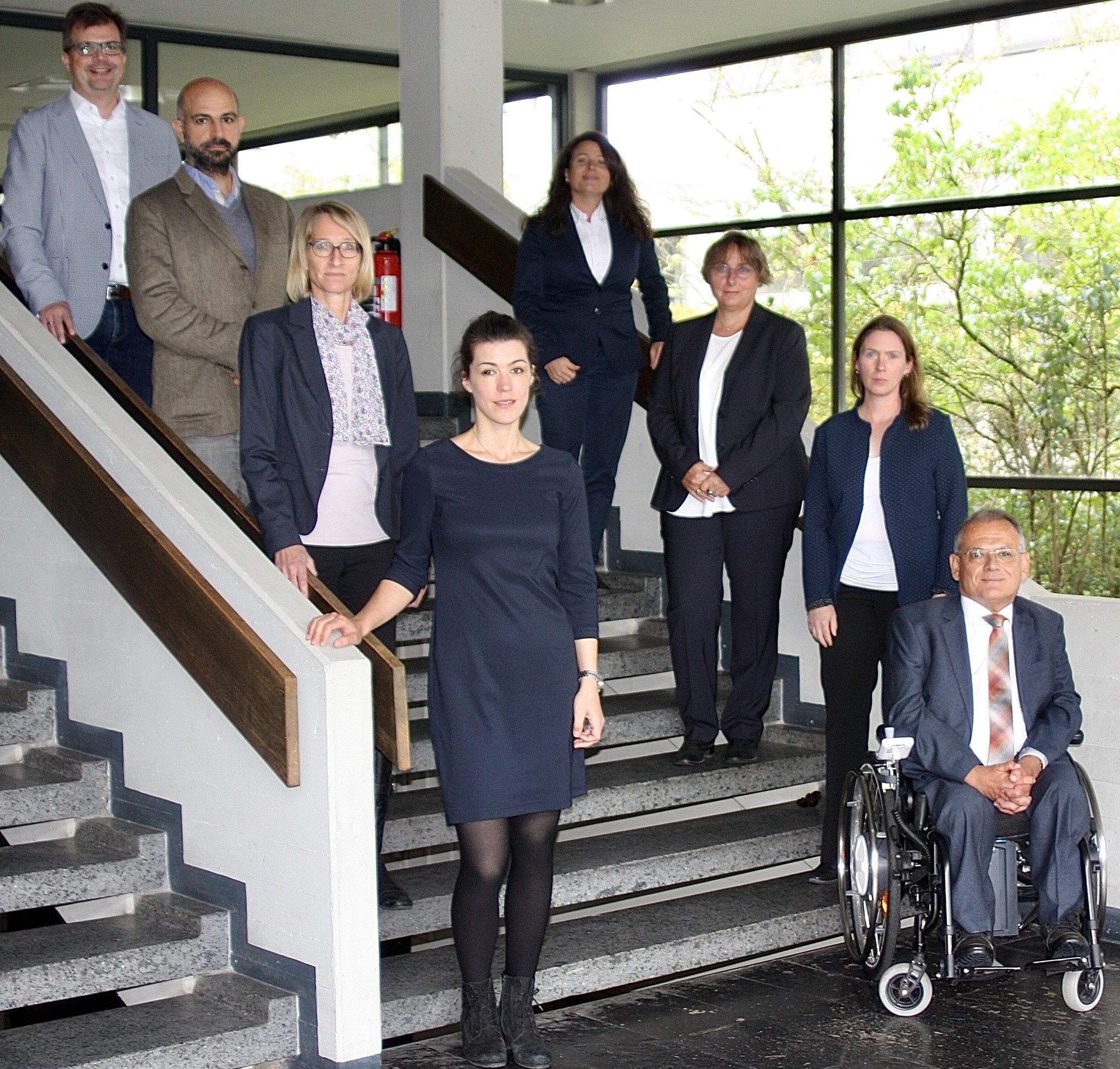 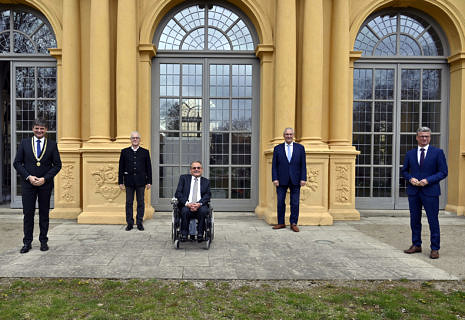 To investigate and promote the exchange between religions – against the background of religiously motivated violence, terrorism, anti-Semitism, and antipathy toward Islam, as well as the increased immigration to Europe of Muslim refugees, this work toward exchange has never been more important than ... Continue

In fall 2021 our “Erlanger Jahrbuch für Interreligiöse Diskurse“ will be published for the first time.

BaFID´s interreligious calender will be available in January 2022.

The topic of our lecture series during summer term 2022 will be concepts of paradise in Judaism, Christianity and Islam.

The opening ceremony of our research center took place in April 2021. The livestream is still online. It can be viewed at: https://youtu.be/P1iKz9G4sLA