Elke Morlok, Christian Lange, Ghassan El Masri and Antonia Öksüzoğlu, as scholars specializing in Jewish Studies, Islamic Studies and Christian Theology, have strengthened the BaFID team since the opening of our research center. Kirsten Waltert is employed as media and public relations officer and as team coordinator, Gudrun Ferber-Robin as administrative coordinator. 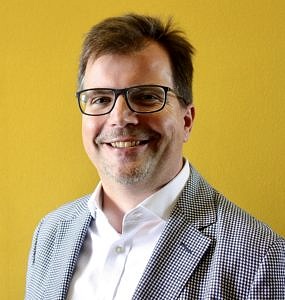 Christian Lange studied Catholic Theology, Latin studies, Ancient History and the Languages and Cultures of the Christian Orient in Bamberg, Tübingen, Oxford and Salzburg. In 2001 he received his Doctor of Philosophy degree from the University of Oxford with a thesis on “The Portrayal of Christ in the Syriac Commentary on the Diatessaron.” In 2011 the Faculty of Catholic Theology of the University of Salzburg awarded him the Venia Legendi for the scientific subject Church History and Patrology with the thesis “Mia Energeia. Studies on the Unification Policy of Emperor Heraclius and Patriarch Sergius of Constantinople.” At the Bavarian Research Center Christian Lange focuses on Syriac patristic theology and education. 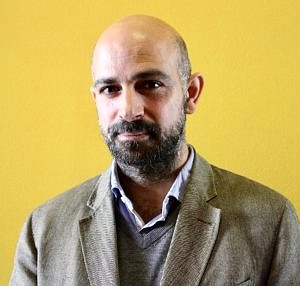 Before joining BaFID, Ghassan El Masri worked as deputy head of the institute at the Seminar for Arabic Studies at Free University of Berlin. Before that he led the DFG research project “From Ruin to Resurrection” at the Berlin-Brandenburg Academy of Sciences and Humanities in Potsdam. His main scholarly interest is the Qur’an in its literary and historical contexts on the one hand and its role in Islamic religion and theology on the other hand. He also focuses on the interplay between politics and theology in modern Arab and Middle Eastern spaces. 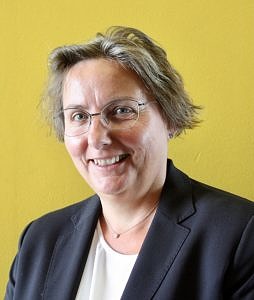 Elke Morlok studied Protestant theology and Jewish studies in Tübingen, Heidelberg and Jerusalem. In 2007 she received her doctorate with a thesis on hermeneutics in the work of the Spanish Kabbalist Joseph Gikatilla (1248 – ca. 1305) with Moshe Idel at the Hebrew University Jerusalem, Israel. After positions as a research assistant in Halle, Heidelberg, Mainz, and most recently in Frankfurt, where she worked as part of the LOEWE project “Religiöse Positionierung” in the Jewish Studies sub-project, she completed her habilitation at Goethe University in 2017 with a topic on Jewish Enlightenment. She held various teaching positions in Basel, Salzburg, and Tübingen, and published specialized papers together with colleagues. Her research focuses on Jewish mysticism, Christian Kabbalah, Jewish-Christian transfer positions, interreligious and intercultural transformation processes, Haskalah, and gender aspects in Judaism. 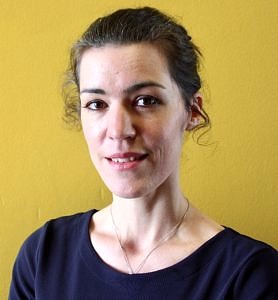 Antonia Öksüzoğlu is an expert on Islam. Photo: Kirsten Waltert

Antonia Öksüzoğlu studied Arabic and Islamic studies as well as Cultural and Social Anthropology in Münster and Istanbul. During this time she lived in Damascus several for months, where she studied society, culture, and language. From 2014 to 2017 she worked as a research assistant at the Institute for Arabic and Islamic Studies at WWU Münster, where she also wrote her doctoral thesis on the discourse of spiritual medicine in Islam as a doctoral candidate in the Cluster of Excellence for Religion and Politics. She has also worked as lecturer at UniBW Munich. Her research interests lie in areas of everyday and cultural history, history of science and anthropological approaches to Islam. In the near future she will conduct interdisciplinary research on the topic of space and religion. At the BaFID she is responsible for research on Islam and for the production of educational materials. 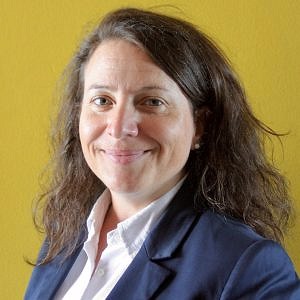 As a consultant Kirsten Waltert is responsible for media and public relations. Photo: Fabian Schmidmeier

Kirsten Waltert studied English literature and linguistics, Romance studies and communication science in Bamberg and at Brock University in St. Catharines (ON), Canada. After completing her master’s degree and various internships in the media industry, she completed a traineeship before working for many years in various positions as a newspaper editor, including writer, editor and project coordinator. One of her main topics was research and science. During a one-year study visit to the Middle East, she learned Hebrew. At BaFID she is employed as a media and public relations officer and team coordinator, but she will also work as a researcher. 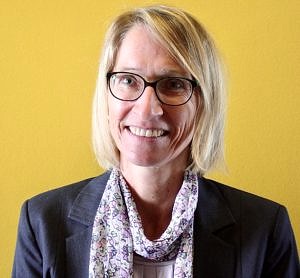 Gudrun Ferber-Robin has a lot of international experience. She worked for five years in the administration of a Dutch university. Before becoming a member of BaFID, she was the coordinator of a graduate program at the Department of Biology at FAU.